The Duck & Rabbit Projects outing in Johannesburg was a three month long research and production project that culminated in a display at Hazard Gallery Project Space. The resulting works created and invited urban references into the space and merged them with considerations of an immediately spatial, interventional nature.

Richard had collected polyprop bags that are popular across Africa and are referred to as “China bags” in South Africa and used them both as painting surface and as pattern blueprint for a large wall installation.

Arlene used locally found materials and created settings for her Everymen series that recalled moments of struggle and hardship and allegorised local as well as global conditions of life.

The result was a spacial intervention which created dialogues that resonated with the city, the space and the works themselves . 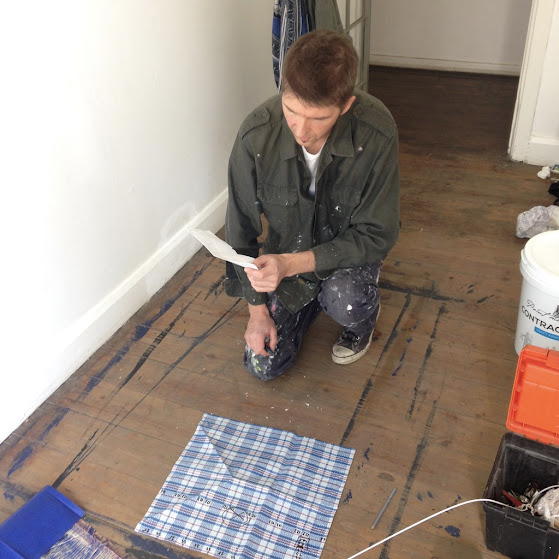 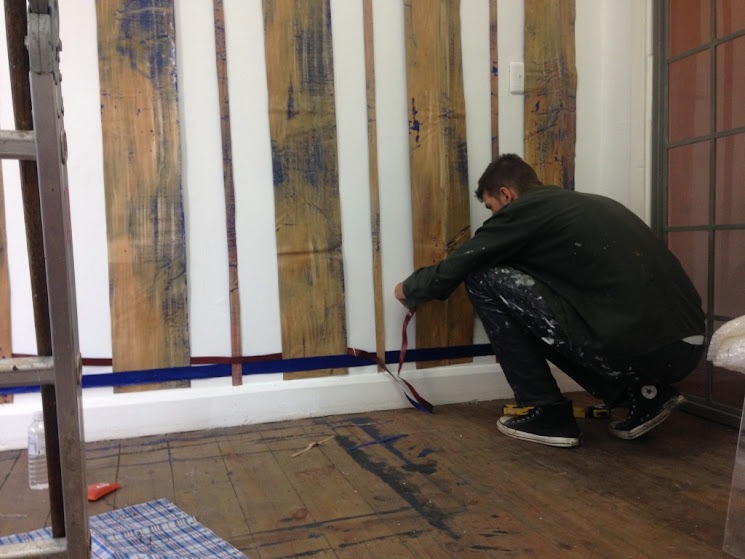 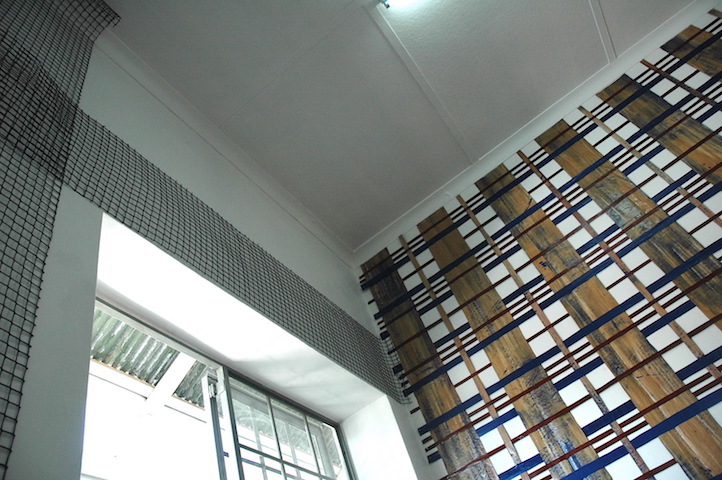 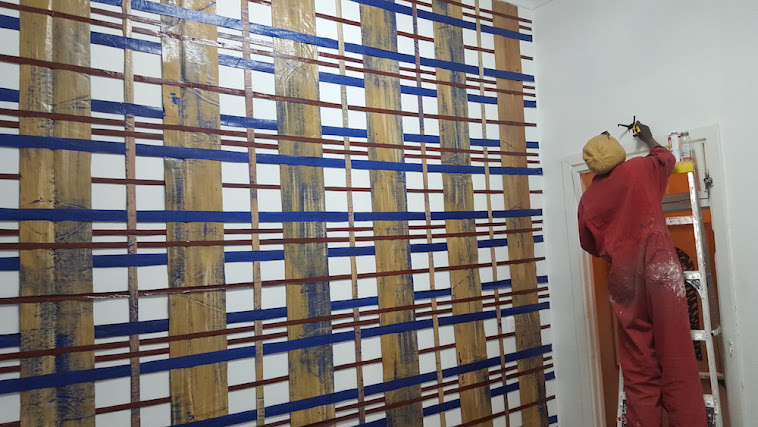 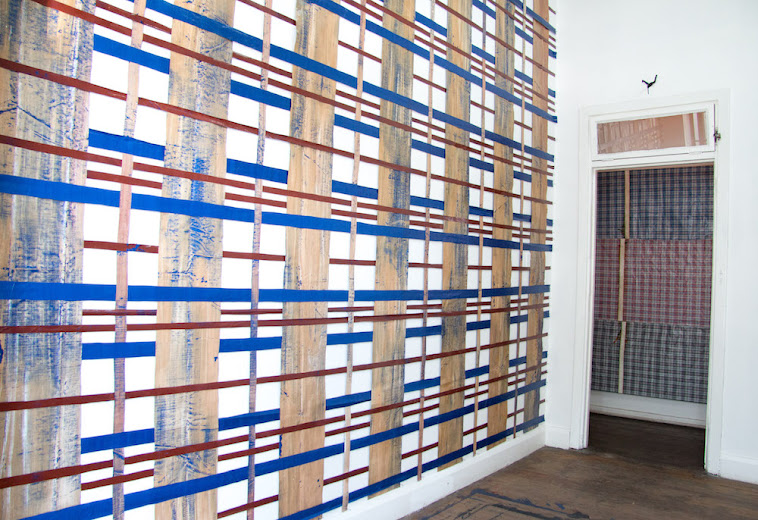 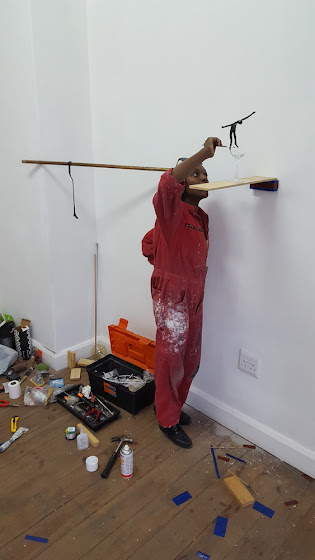 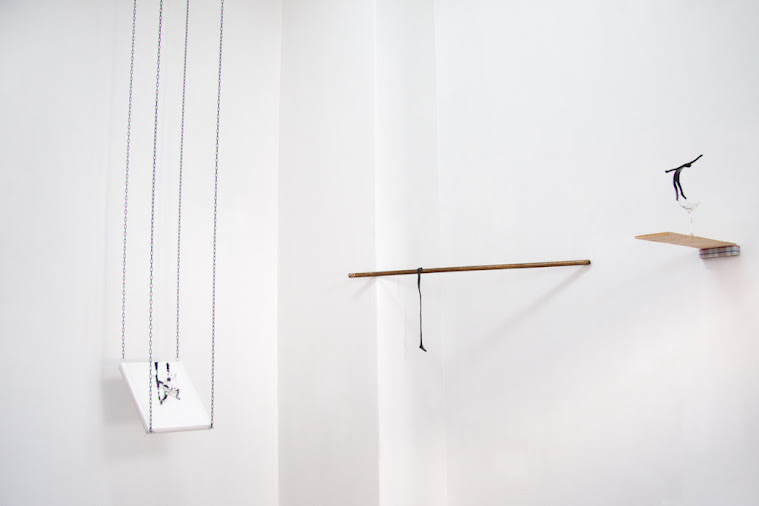 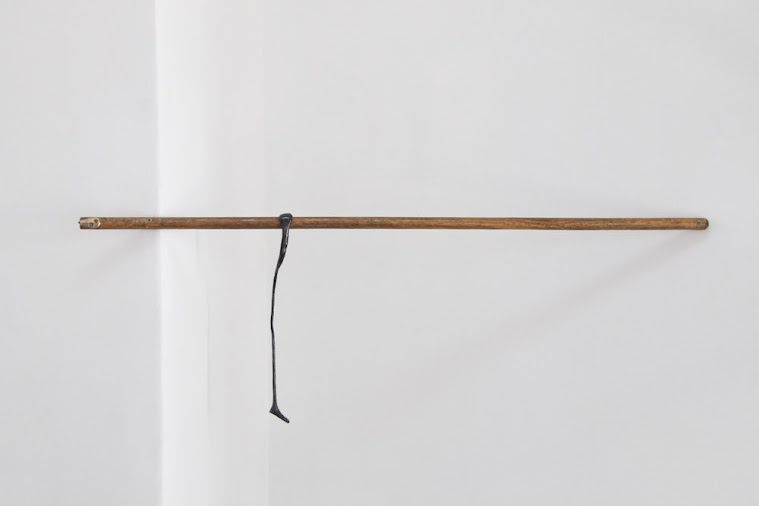 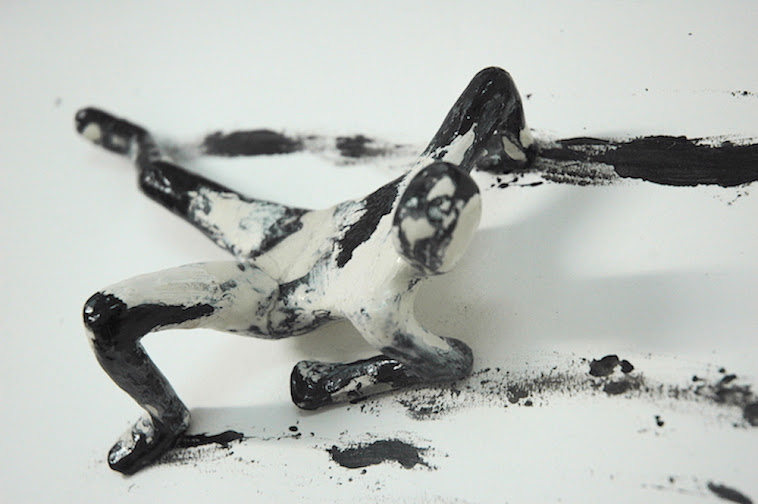 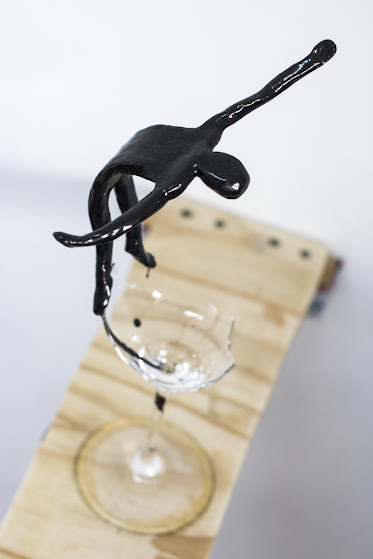 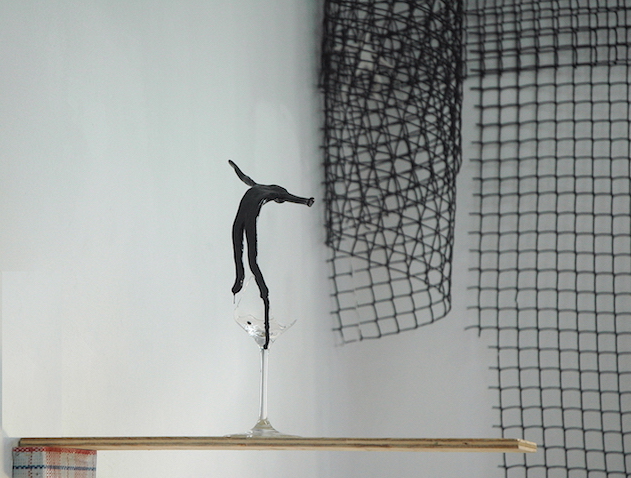 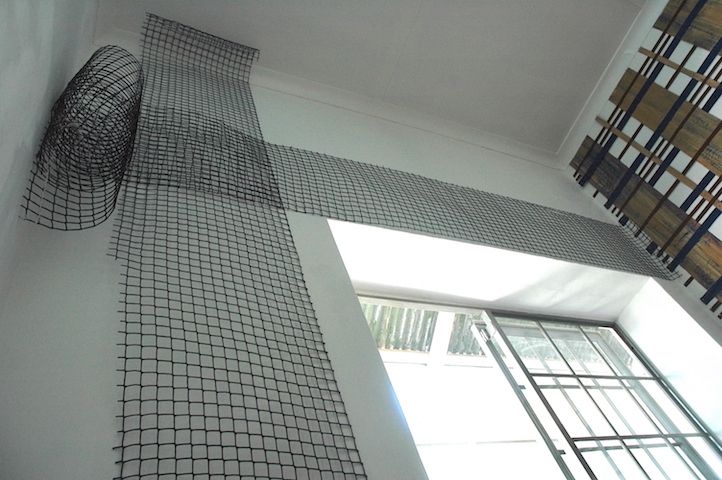 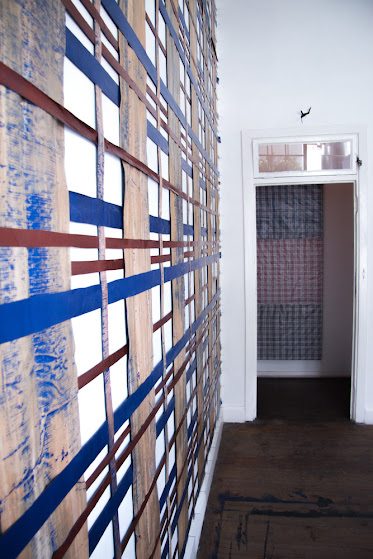